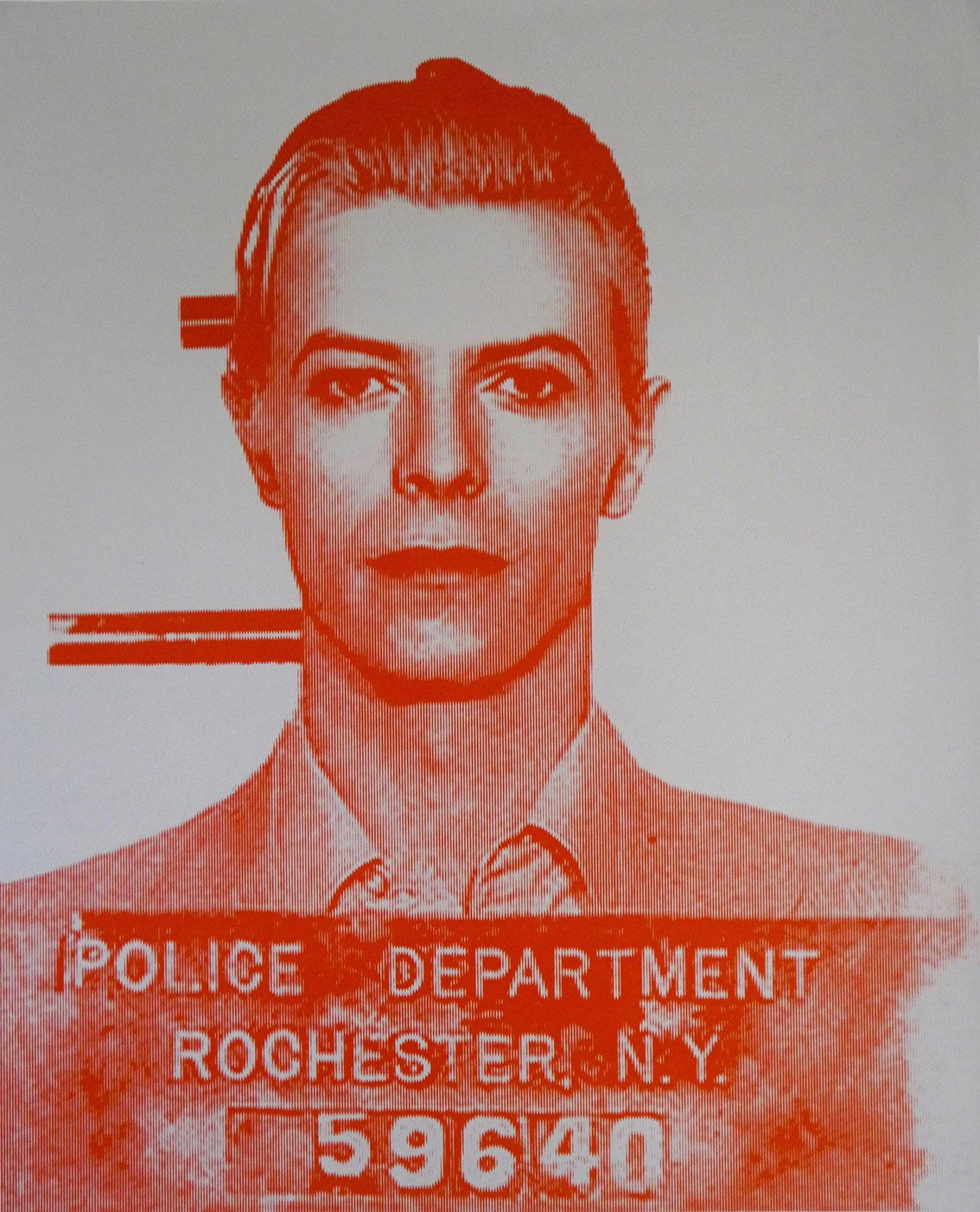 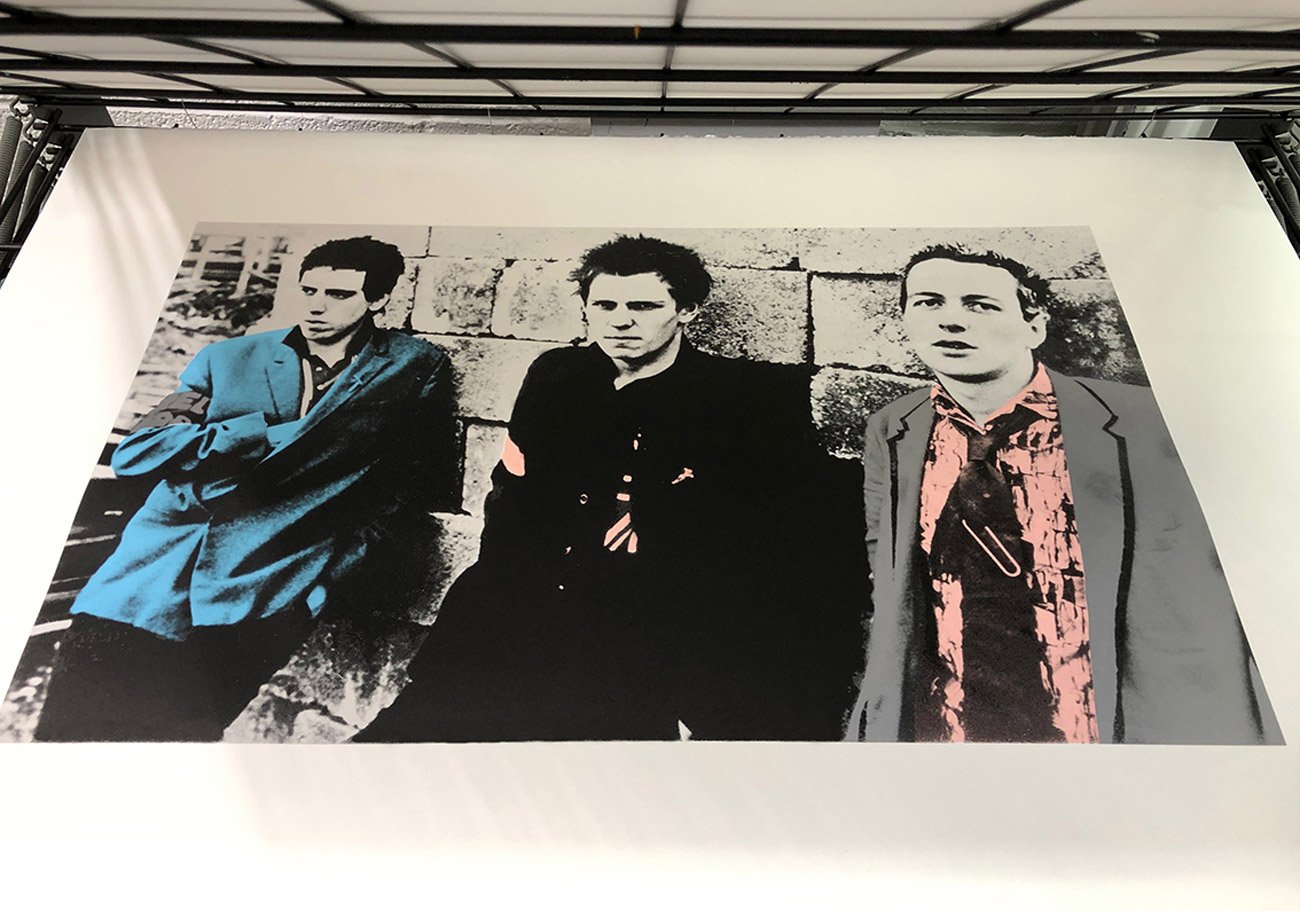 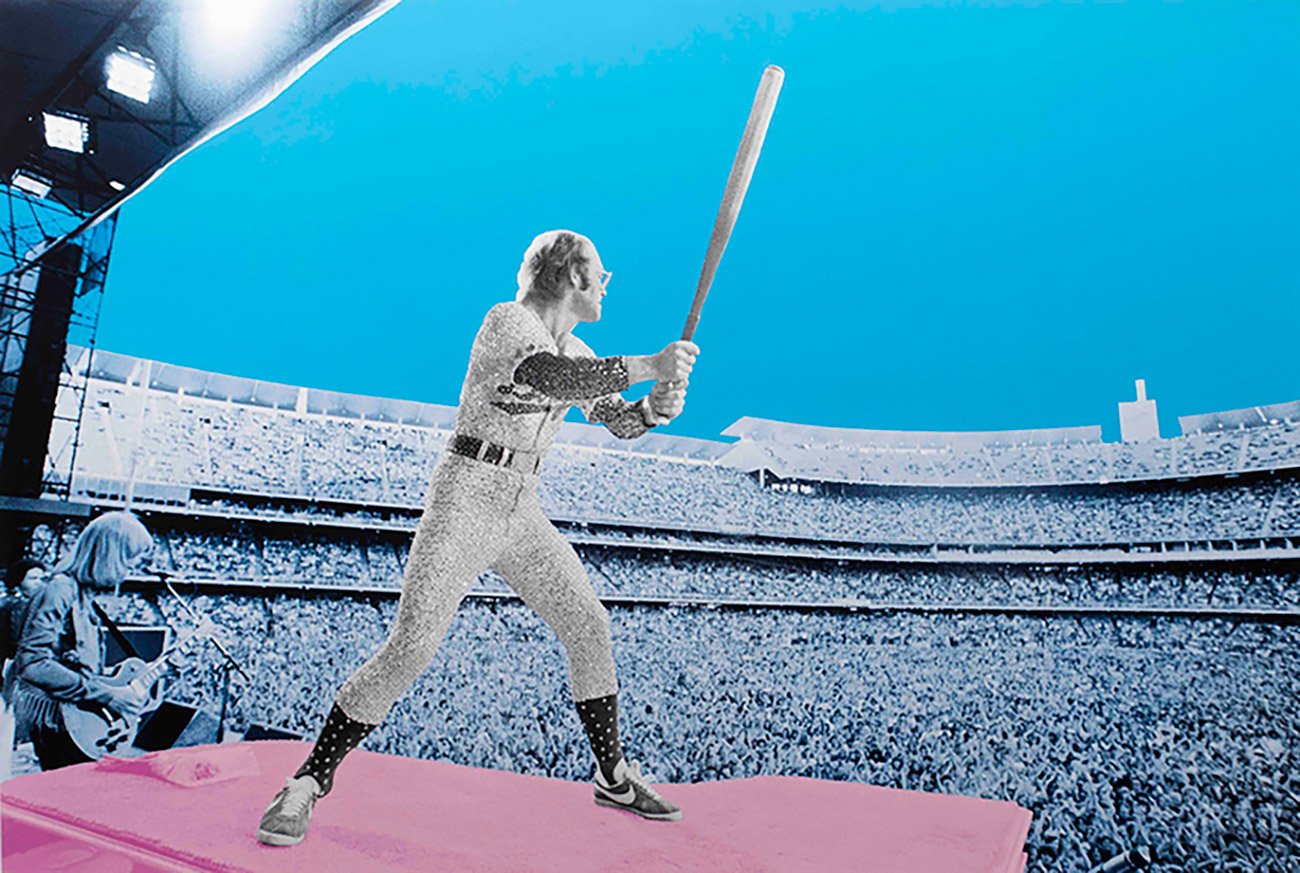 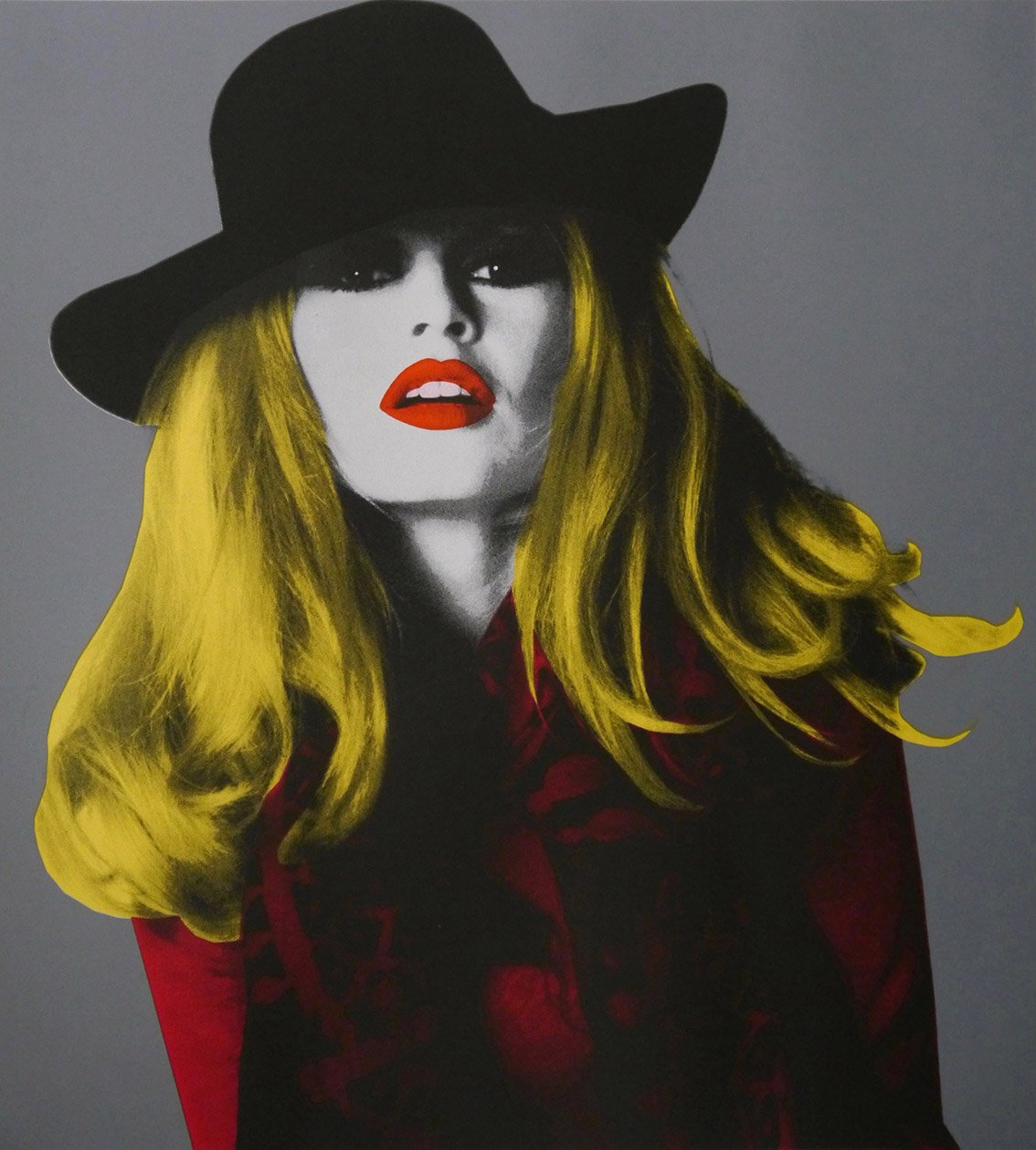 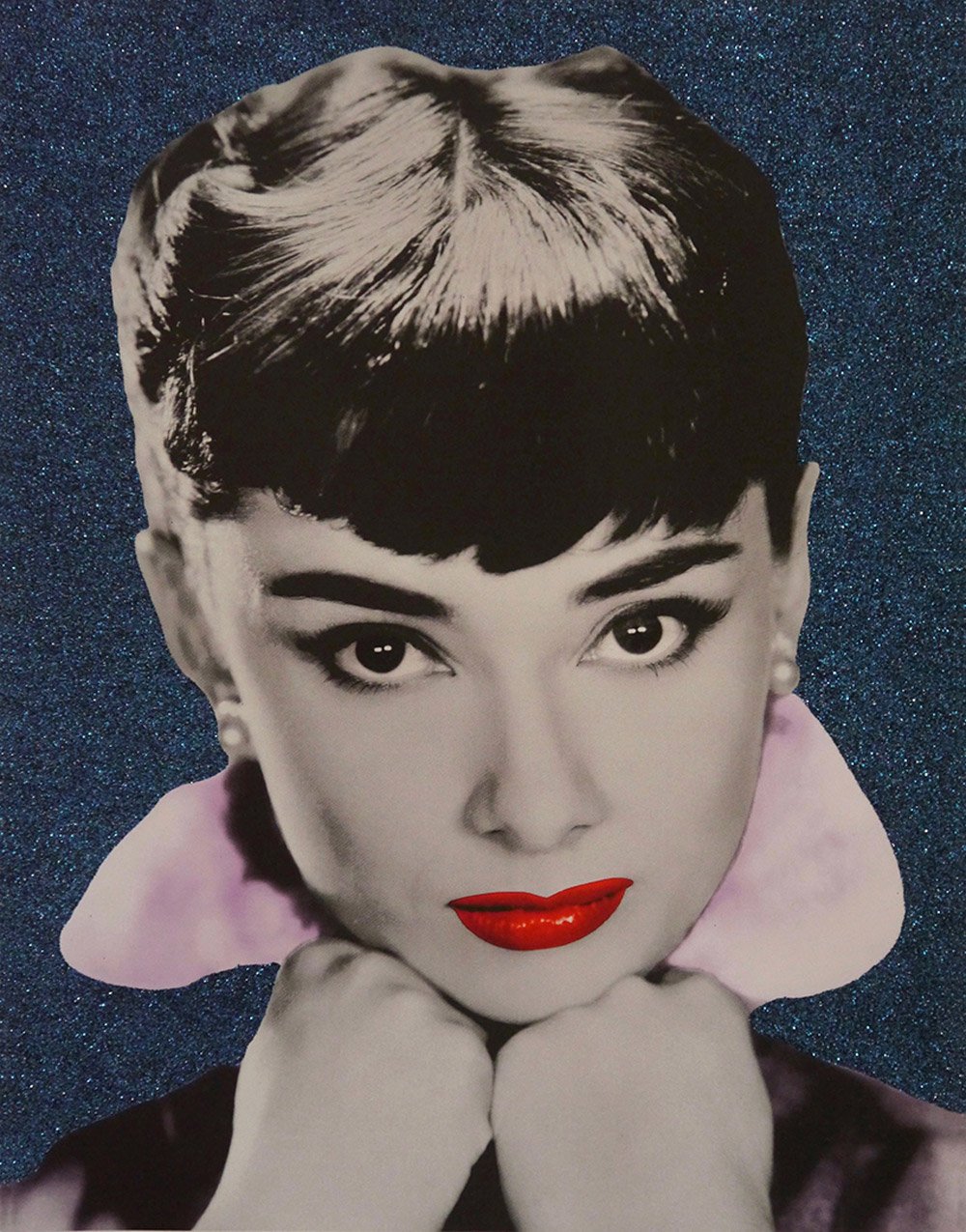 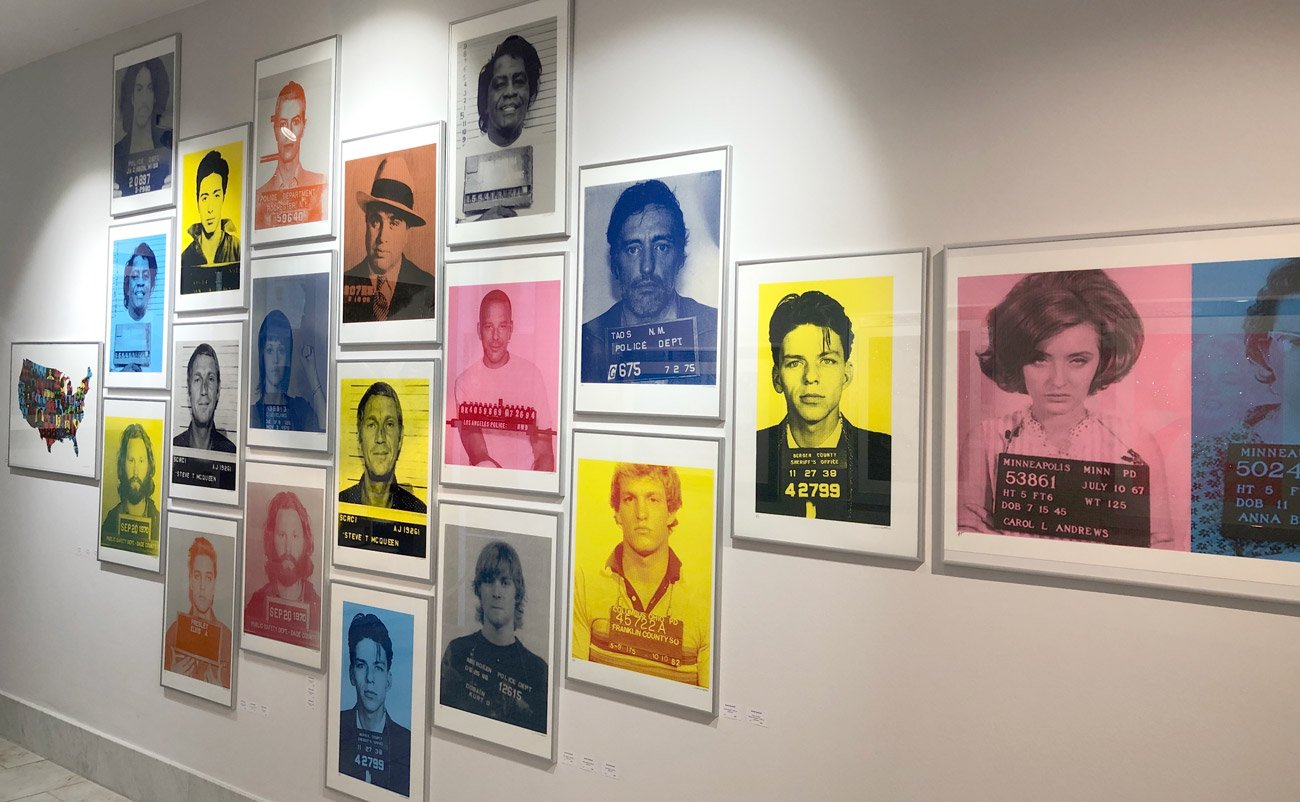 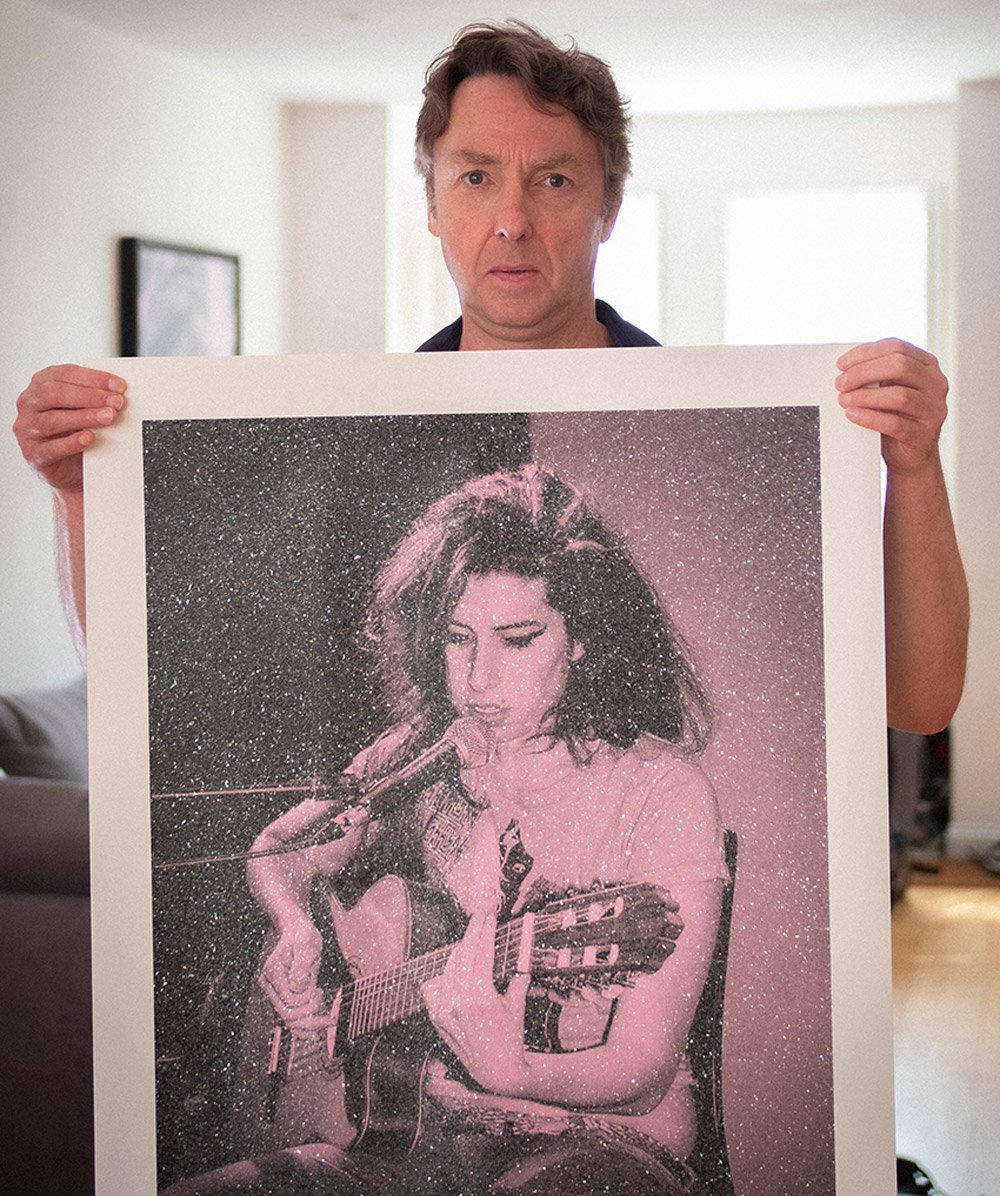 David Studwell is a contemporary British artist and printmaker who studied at Central Saint Martins School of Art. Having worked as an artist for over 20 years, Studwell harnesses the spirit of the sixties and seventies, the cult of celebrity and the legacy of Warhol to produce iconic screen prints.

His works explore the darker side of fame, nostalgia and Americana-police mug shots of well known stars show them at their most vulnerable, or at their most defiant. Private moments of icons at screen tests or during reflection become graphically public, produced in bold and vivid colours.

“My motive is to explore celebrity, it’s dark side as well as what we see in magazines or on TV. That is why I create the mugshots –to display the cracks and flaws –to prove they are only human like you or me.”

Studwell’s work also tracks the legacy of photography, technology and photographers in the 20th century. Studwell worked with Sir Elton John and renowned photographer Terry O’Neill to produce ‘Elton John: Home Run-Dodger Stadium 1975,’ a six-colour screen print with diamond dust. The print is a re-working of Terry’s iconic photograph, capturing Elton at the height of his fame in 1975. A special edition was co-signed by Elton and Terry and sold out immediately. During 2019 a co-signed print was auctioned through the London Evening Standard raising over £12k for the Elton John Aids Foundation.

Unlike the Street, Urban and Punk movements which grew from their sixties mother like angry bastard children, Studwell’s work is the pure-bred heir. His silkscreens directly reference the counterculture cool of the sixties and seventies, with a cutting-edge contemporary style apparent in his striking juxtapositions of beauty, fame and stardom with a technicolour expose of inner vulnerability. Studwell has gone back to the past in order to comment on the present.

Studwell’s work hangs in private collections worldwide and has been collected by Kate Moss, Nile Rogers and Sheryl Crow.