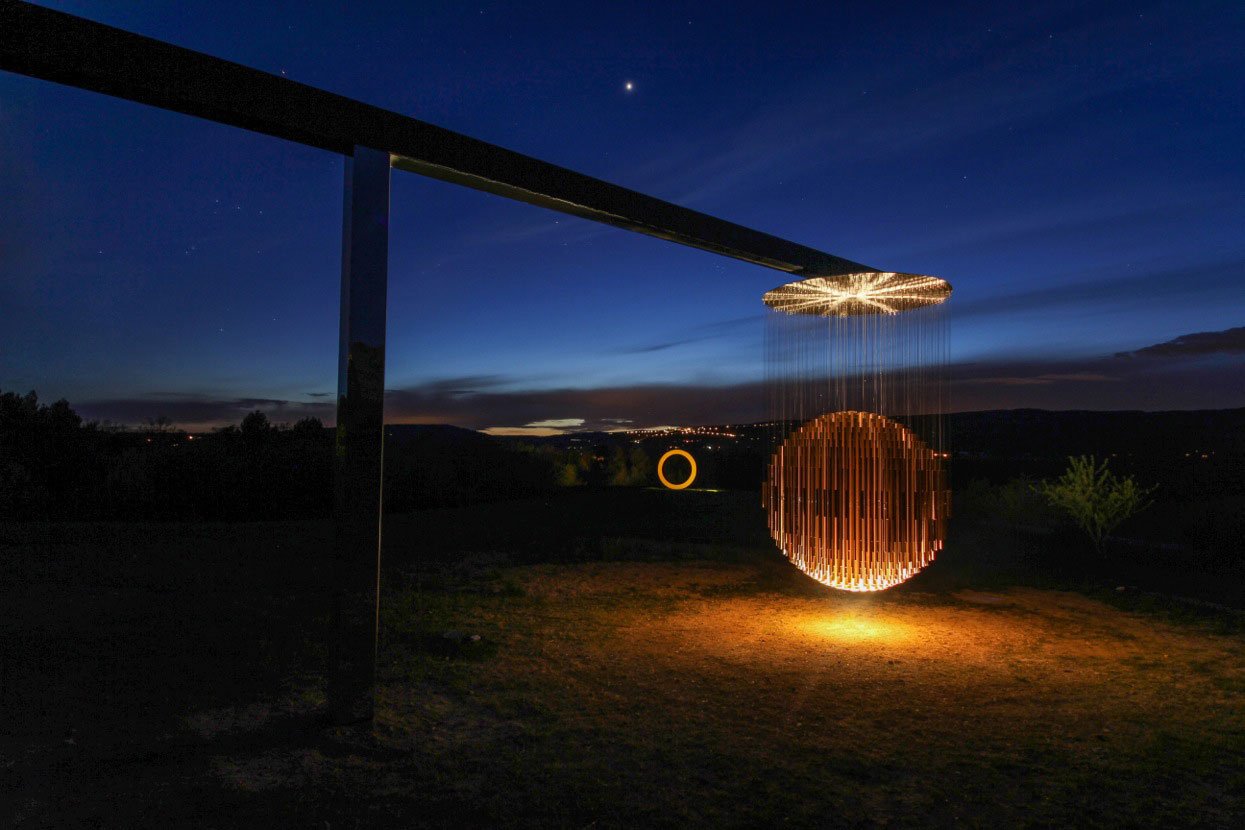 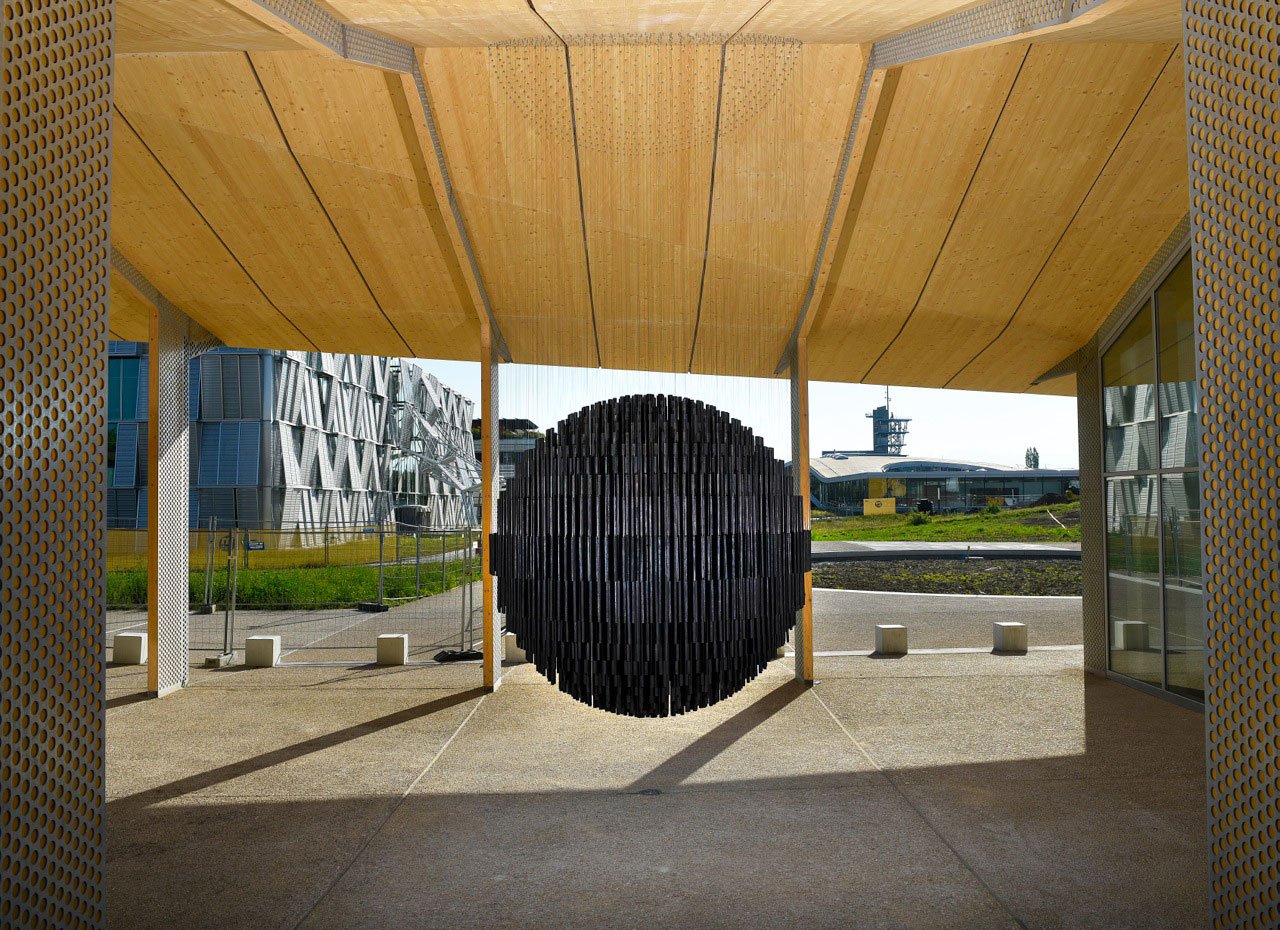 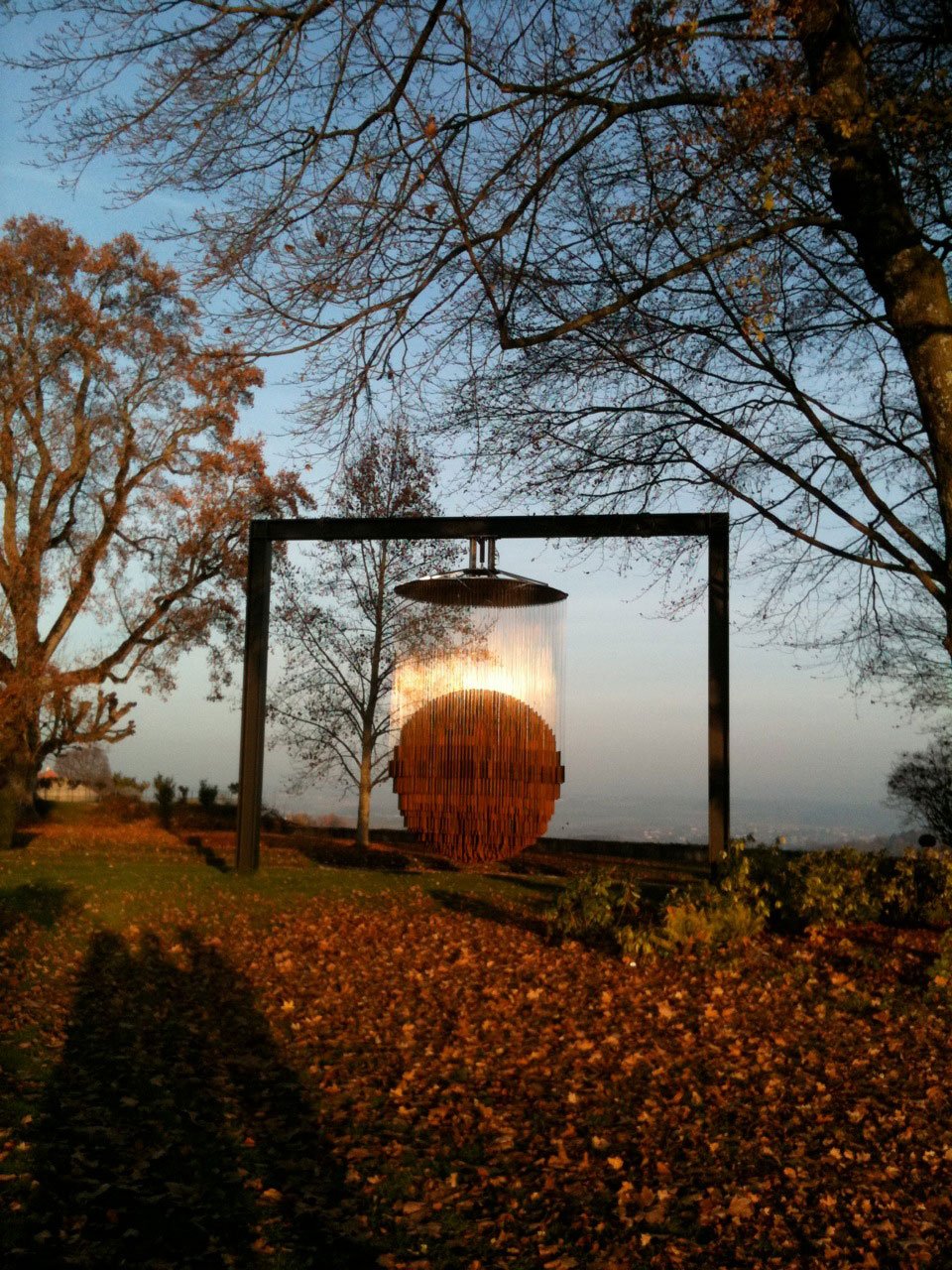 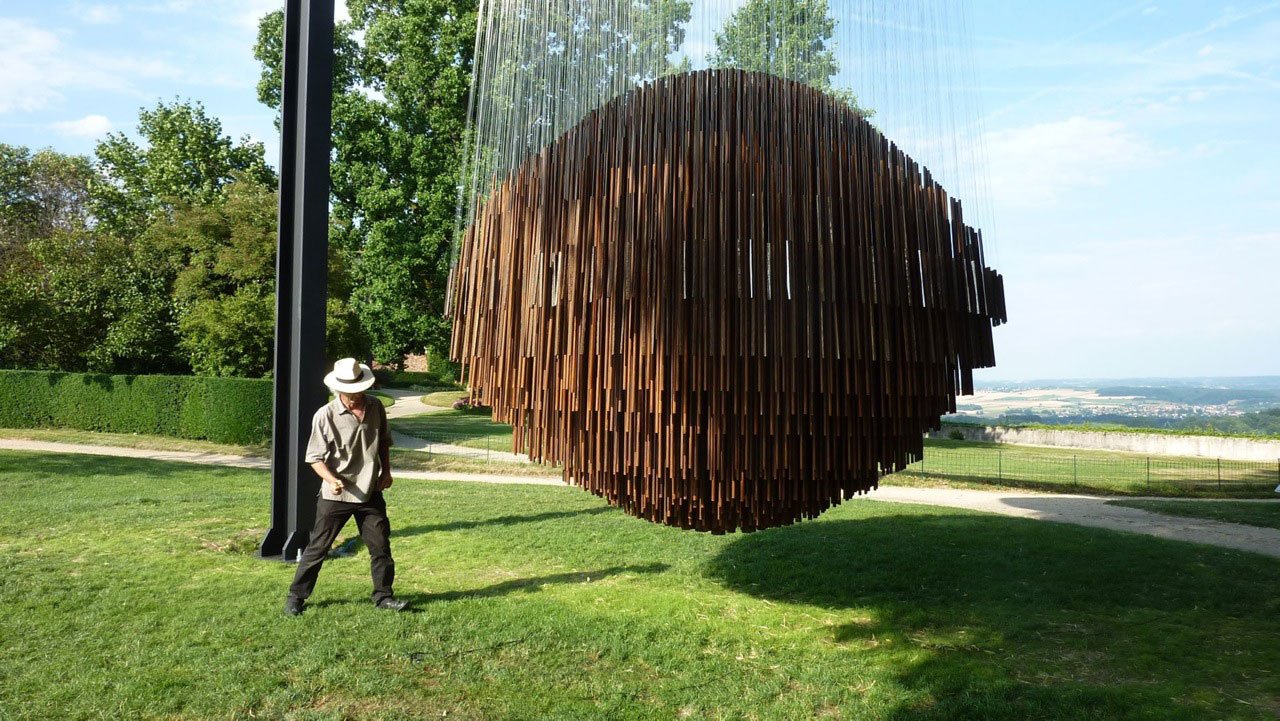 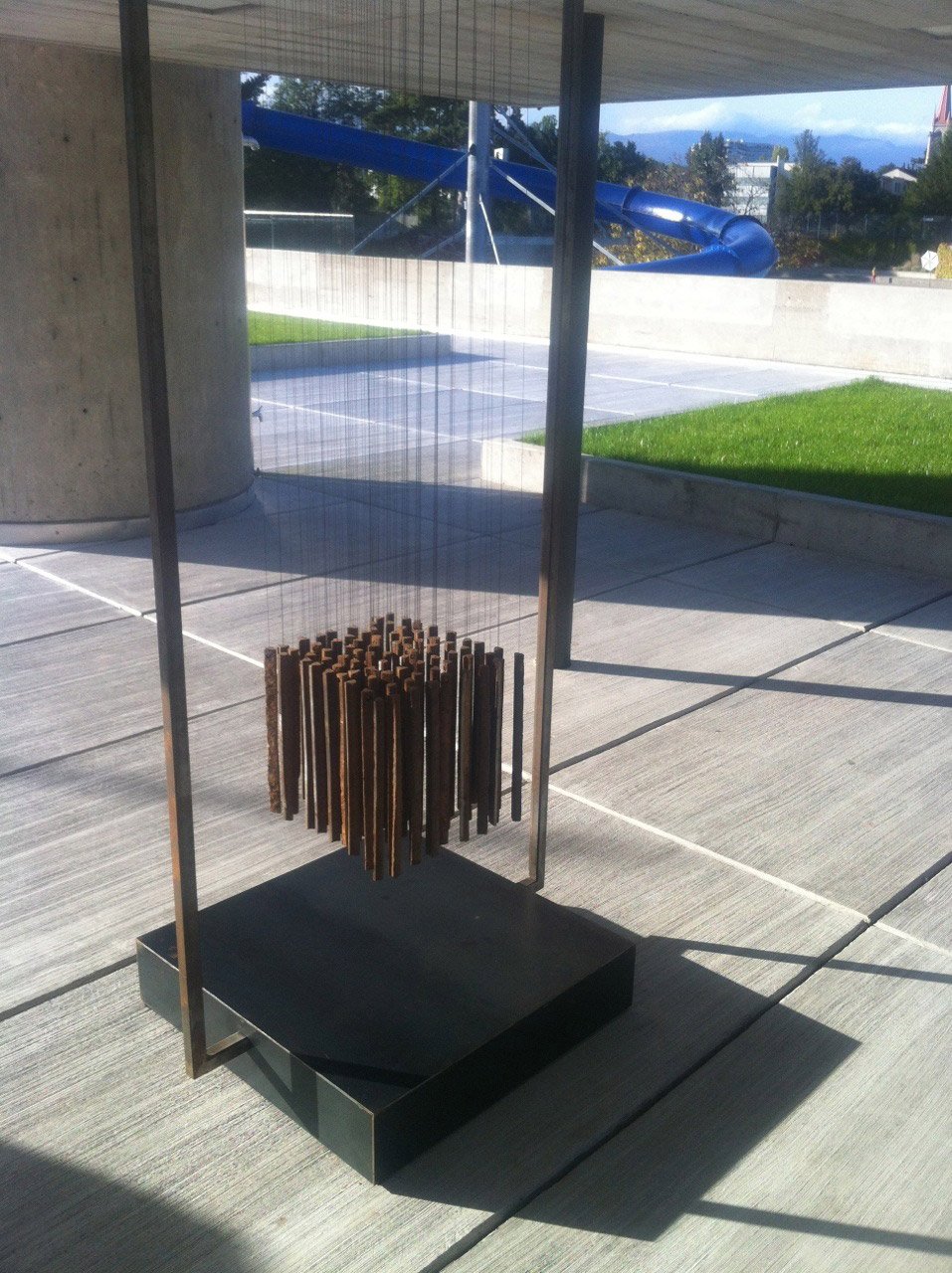 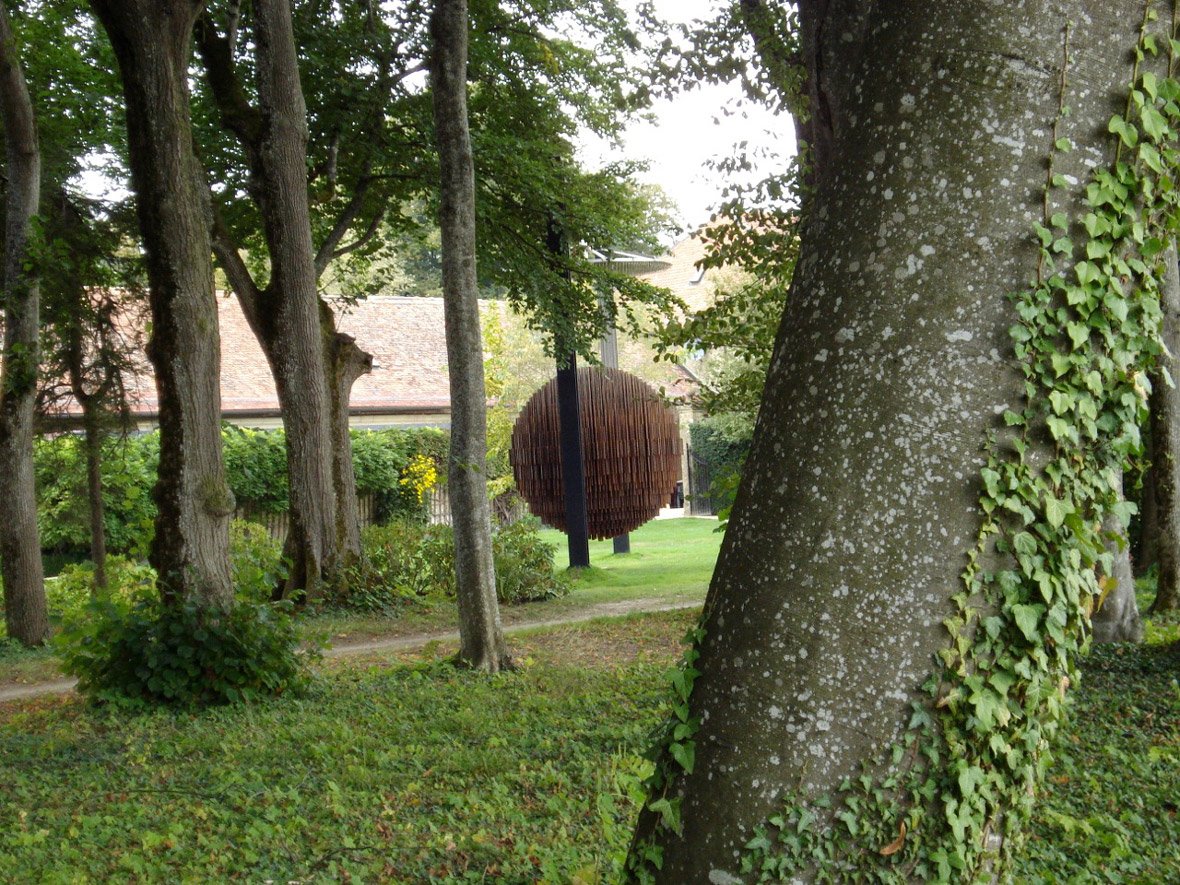 Since the mid-1970s, Etienne Krähenbühl has presented his works in a host of personal and group exhibitions in Switzerland, Spain, France, Belgium, Germany, Italy and the USA. Among the many distinctions he has received, he was awarded the Edouard Maurice Sandoz Foundation Prize in 2009.

“The notion of time is a constant in Krähenbühl’s work: time as a testimony or expression of the artist, the materialization of his memory. Rust and wear are the materialisation of time and its metaphor. Time as a memory of a past, a memory, testimony or imprint, in constant transformation “(Joan-Francesc Ainaud). The artist plays with the physical properties of materials. He creates works in which sound, movement and the contrast between monumentality and fragility take on leading roles.

Currently based on the Leclanché site in Yverdon-les-Bains, the artist has large spaces that allow him to develop projects that take ever more breadth and scale.