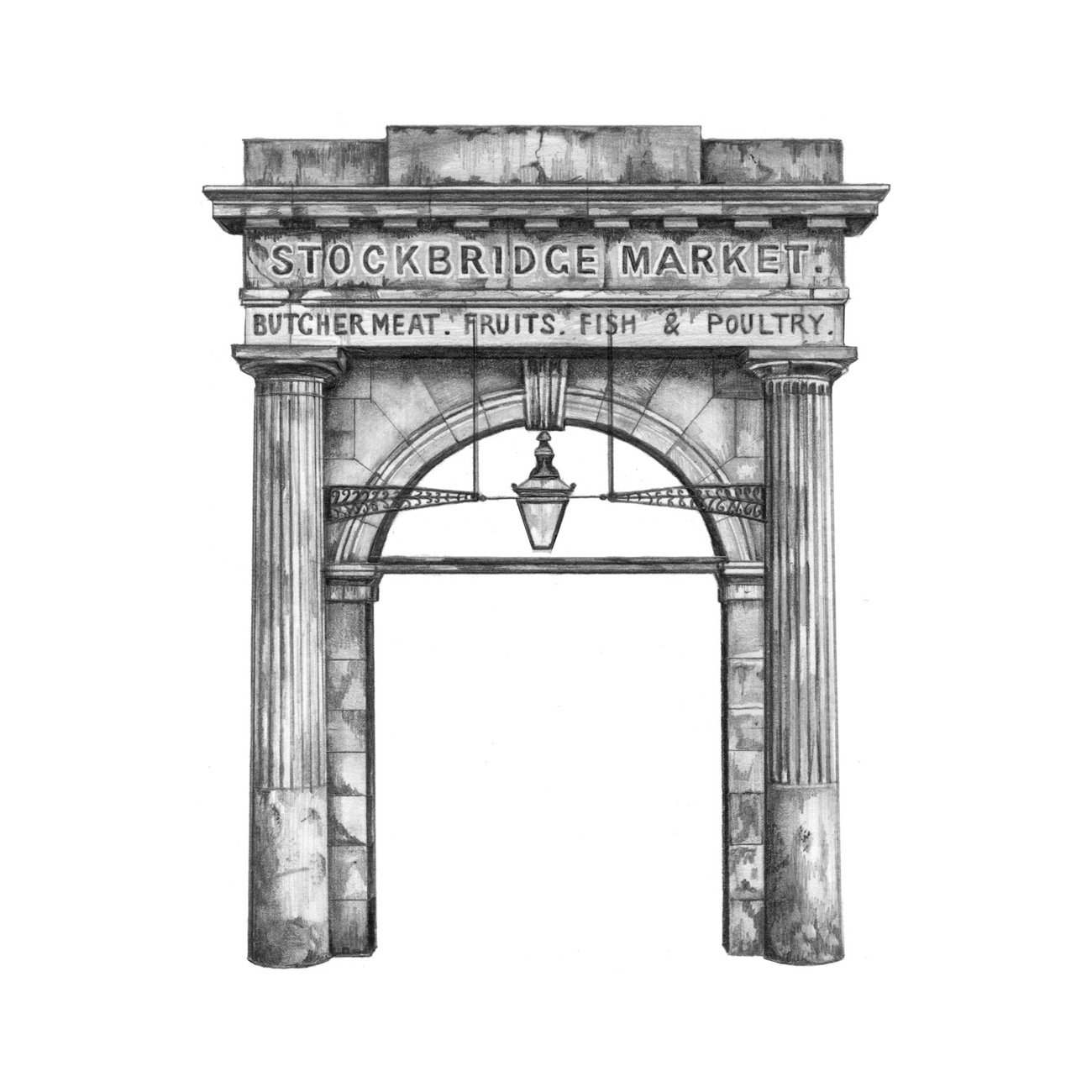 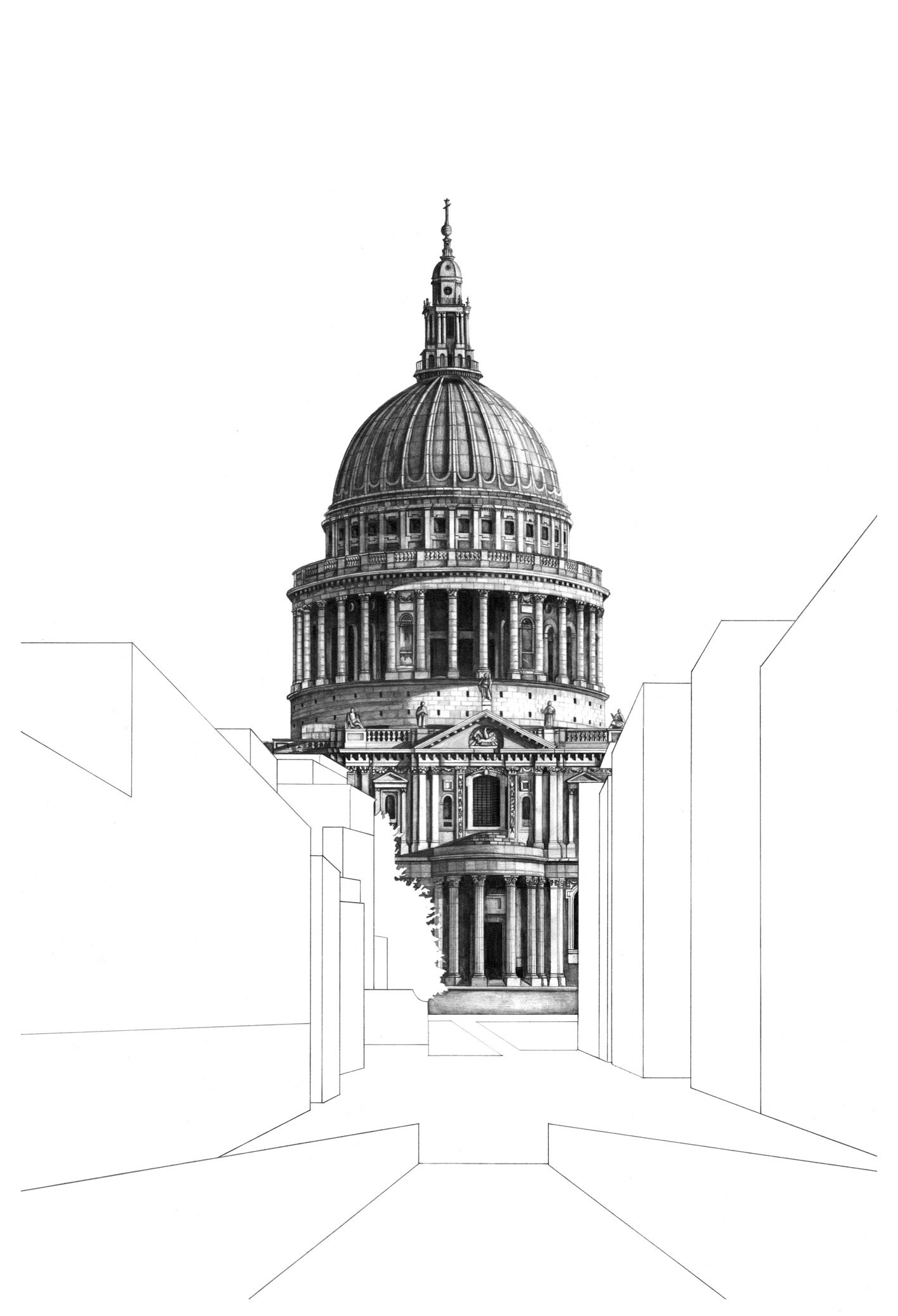 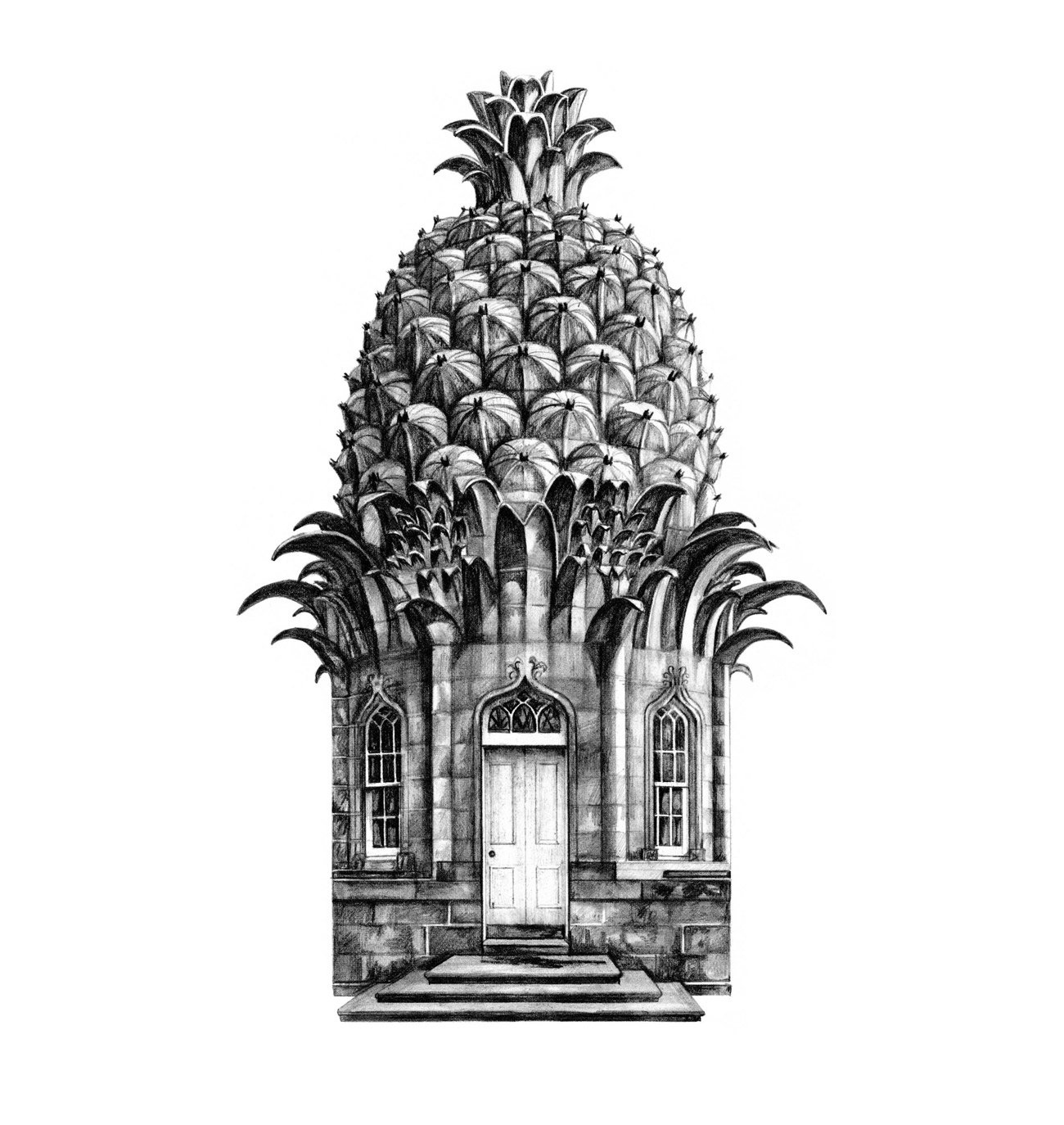 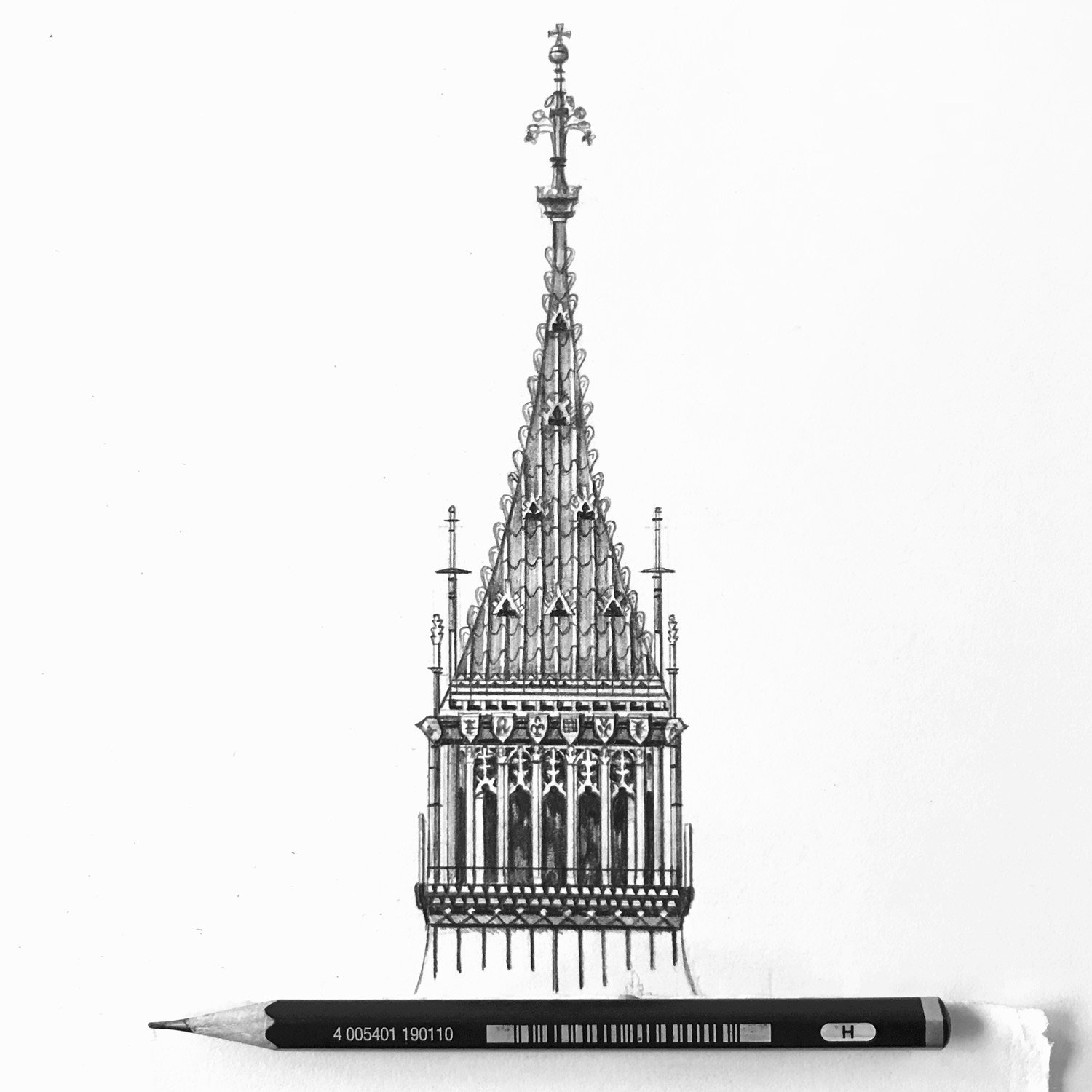 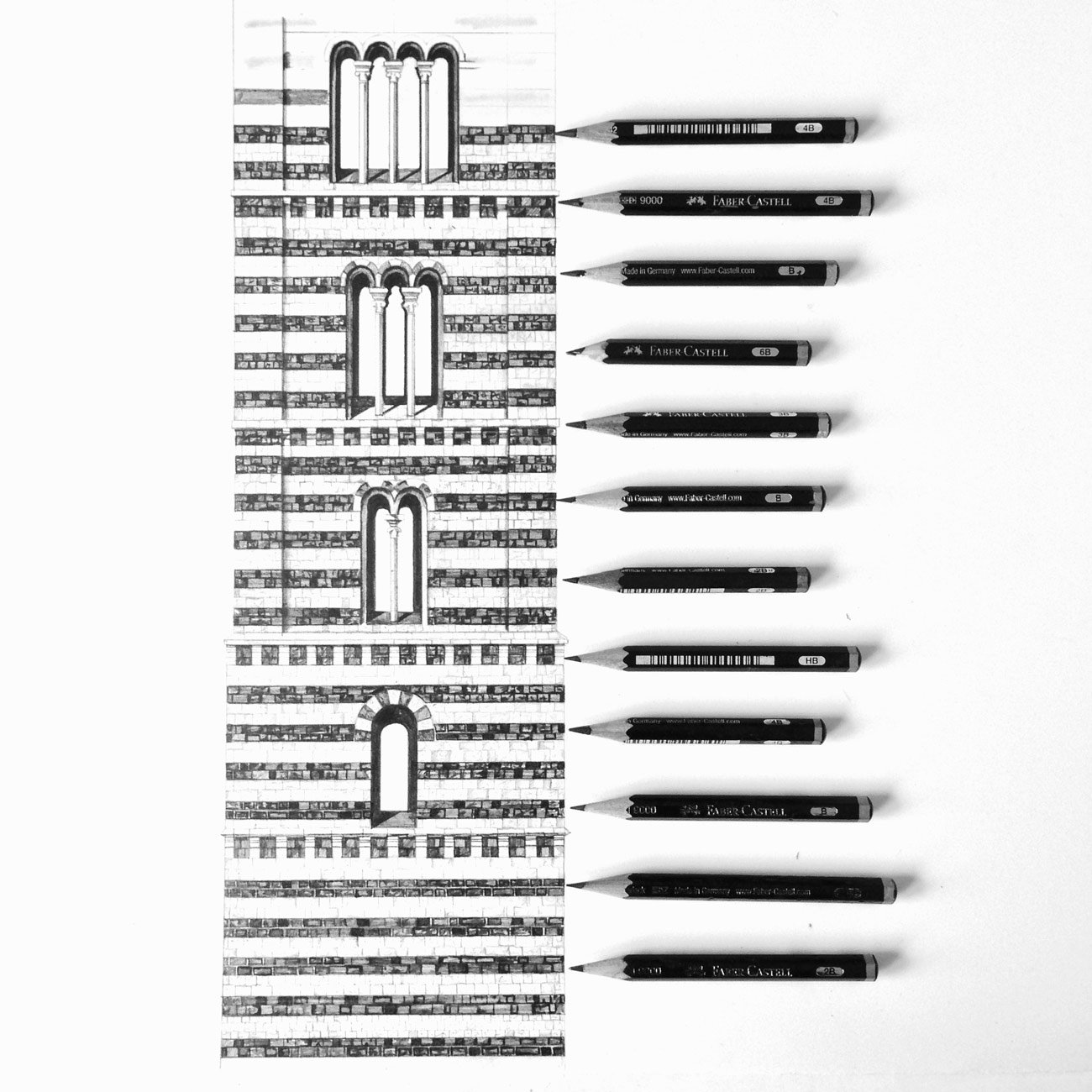 Minty studied architecture at the University of Cambridge graduating top of her year in 2013 and went on to work in a London architectural practice. Here she discovered that the drawing board no longer has a place in the modern architectural office, so she returned to the pencil with the intention of keeping the art of architectural drawing alive.

Her background in architecture has not only influenced her choice of subject matter but also her style of drawing. She spent years designing floor plans and positioning windows on modern facades and you can see this understanding of spatial design expressed in the compositions of her drawings.

Minty shares her work on Instagram giving daily updates on the progress of her drawings. She has a growing following of over 65,000 people. She is originally from Comrie in Scotland but now lives and works in London.