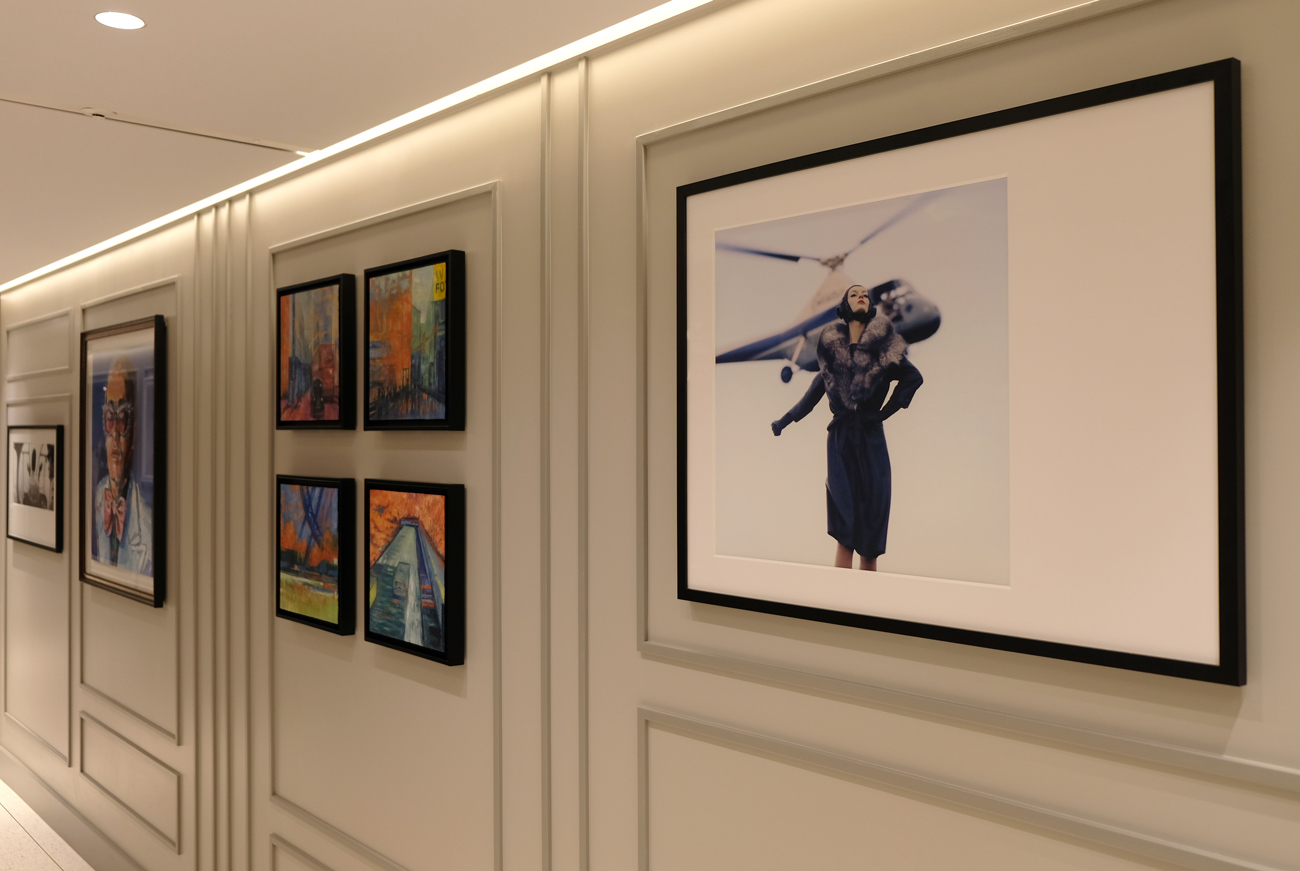 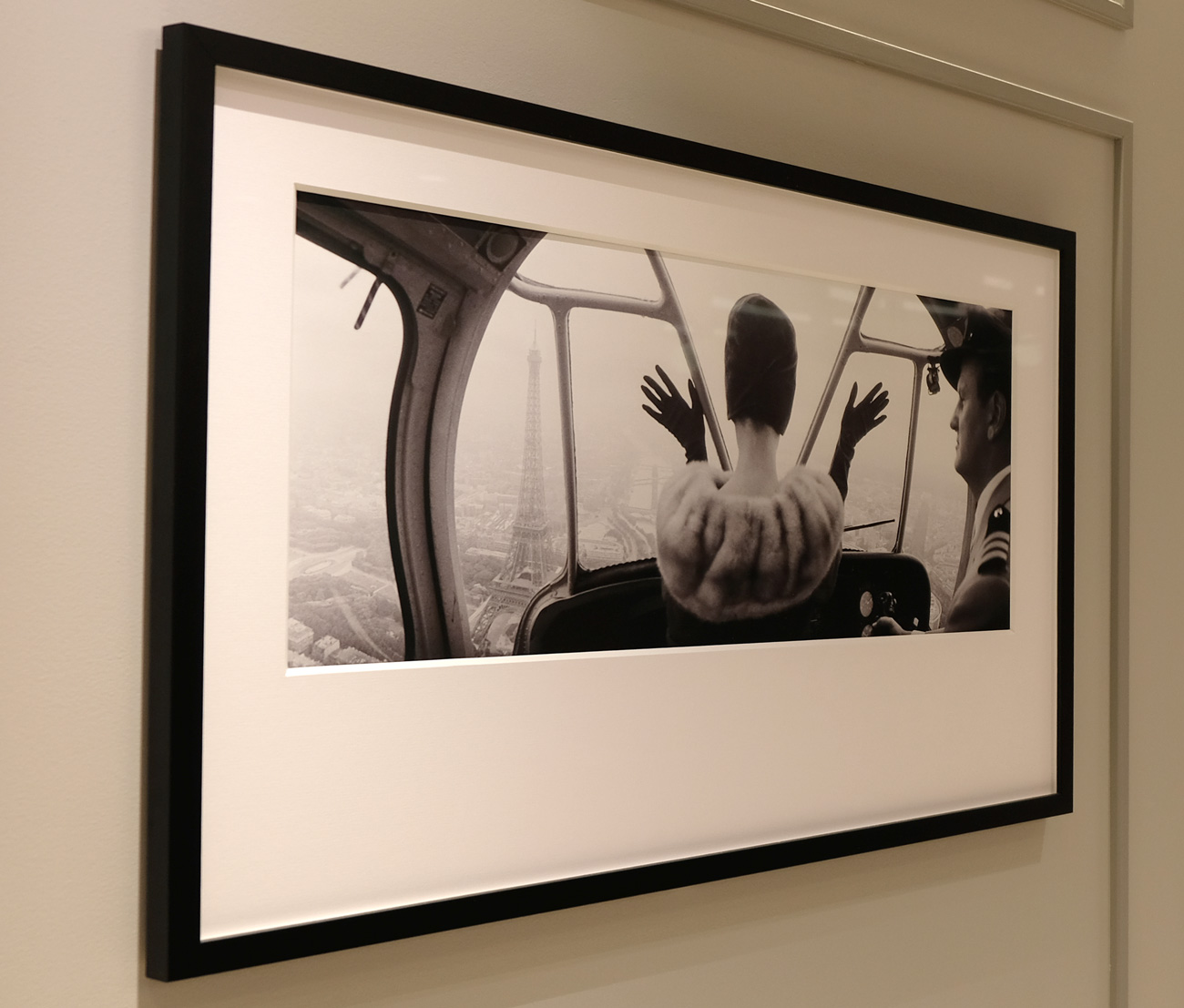 Celebrated English portrait and fashion photographer, Norman Parkinson, CBE (21 April 1913 – 15 February 1990) was renowned for his easy and relaxed style. His work revolutionised British fashion photography, as he moved the craft out of the studio and into outdoor settings.

He constantly reinvented himself over seven decades, making himself a household name thanks to his front covers for Vogue and Harpers Bazaar. Norman focused his lense on the zeitgeist, shooting stars of the moment. His subjects included Audrey Hepburn, The Beatles and Jerry Hall and he continues to be celebrated for his natural spontaneity and his own art of storytelling.

He first became an official royal photographer in 1969, taking photographs for Princess Anne’s 19th birthday. He continued with many other royal portraits, including official portraits of Queen Elizabeth for her 75th birthday.

Norman received many honors during his life including the Royal Photographic Society’s Progress Medal, the Lifetime Achievement Award of the American Society of Magazine Photographers, a Google Doodle, and a British postage stamp.